Tuscany through my eyes: Week 31

Week 31 – Il Gioco del Ponte – the battle of the bridge

The celebrations of Giugno Pisano are closed by “il Gioco del Ponte“, the battle of the bridge. The bridge in question is Ponte di Mezzo, where the teams of the various quarters of the city “battle” by pushing a very heavy cart placed on rails with their neck. It is a very hard thing to do but the contestants have “le physique du role”! They are  big, sturdy men, who train all year round for this day. 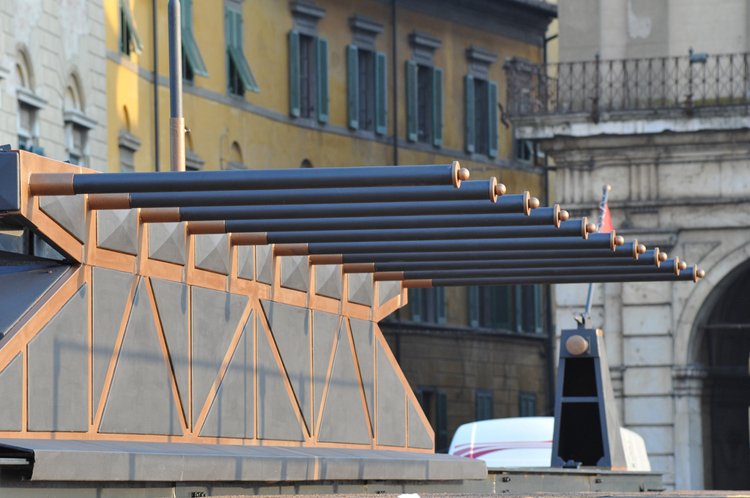 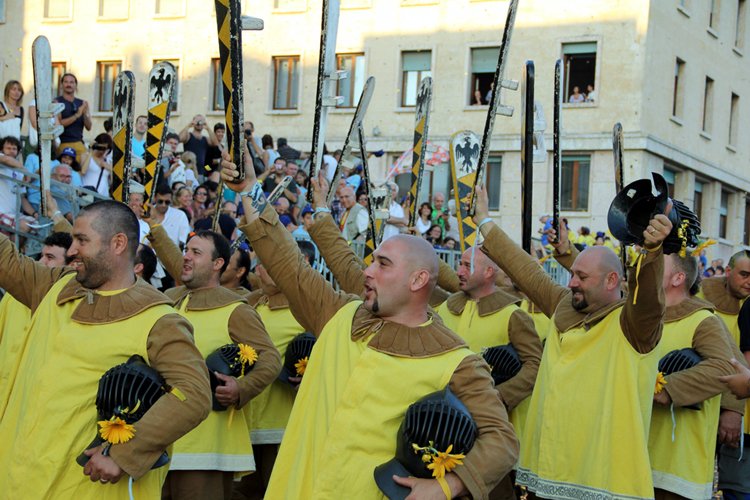 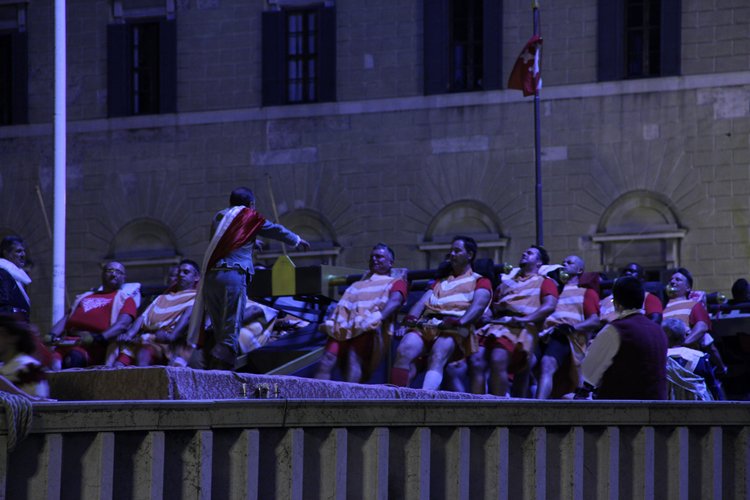 This and last year, il gioco del ponte has been held after dark. It is preceded by a long and rich parade in period costumes with lots of characters reenacting the most glorious days of the city’s past. 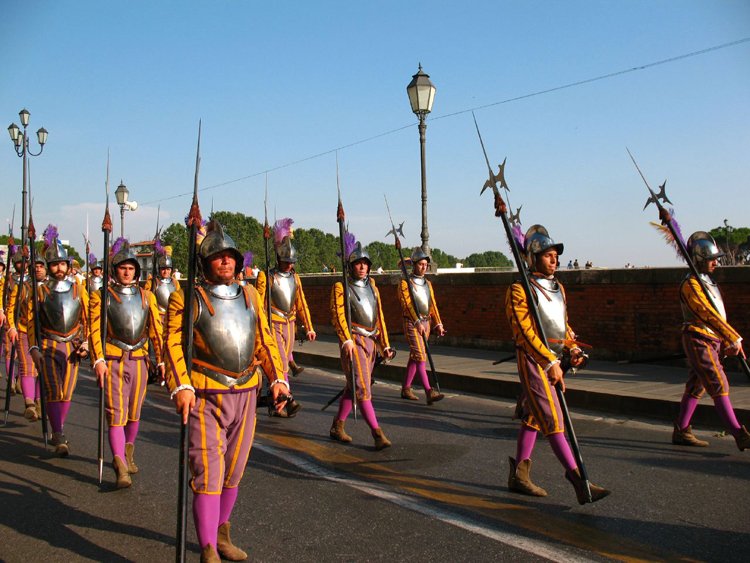 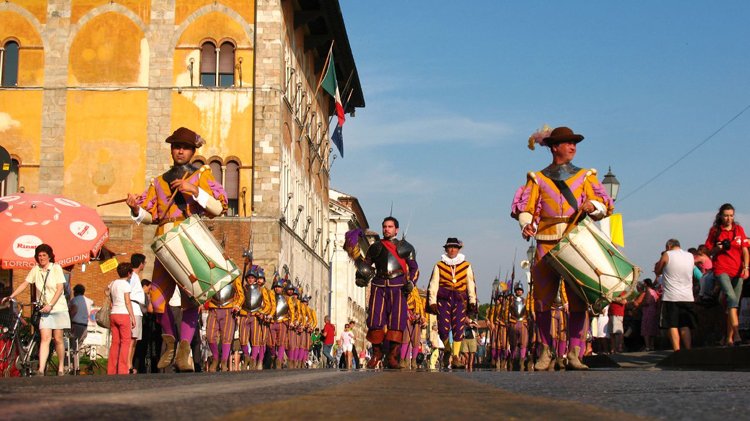 (Photos by Marius B) 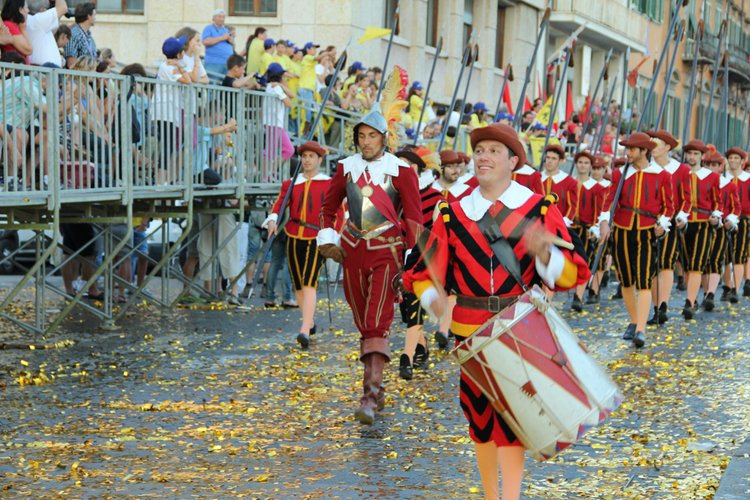 If you plan on visiting Pisa during the June celebrations, come stay with us at our holiday apartment in Pisa!