Tuscany through my eyes: Week 30

Week 30 – The Regatta of the Ancient Maritime Republics in Pisa

Every four years, Pisa hosts the Regatta of the Ancient Maritime Republics. The other cities hosting it in turn are Genoa, Amalfi and Venice. The regatta is a boat race which reenacts the rivalry that once existed between the four cities.

Pisa, Venice, Genoa and Amalfi were very powerful “republics”, or rather “city-states” in the Middle Ages, which competed for the control of the Mediterranean trade routes. Along with Dubrovnik, in Croatia, they flourished between the 10th and the 13th century and basically controlled the entire Mediterranean sea both from a military and a commercial point of view. Of course, in order to keep their power, they fought often, and these battles are nowadays “celebrated” though this annual regatta.

The race is preceded by a parade in historical costumes. 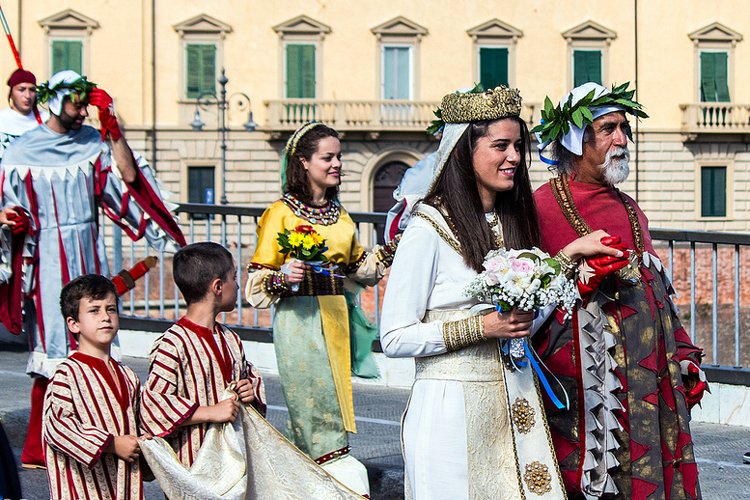 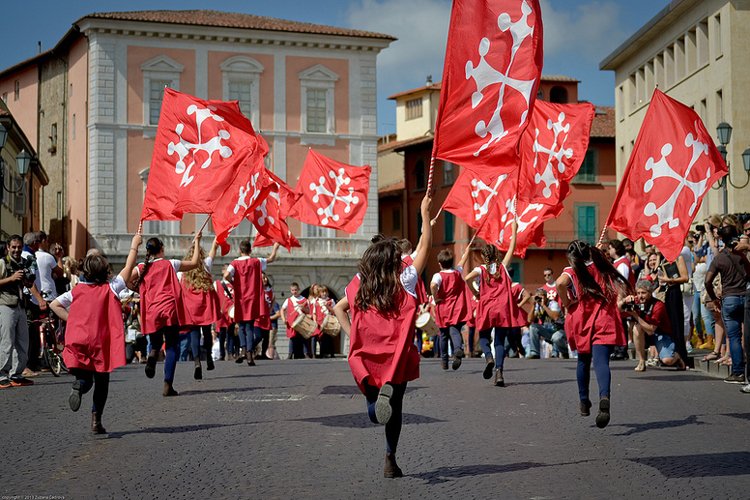 There are lots of food trucks and stalls selling souvenirs, food, and local products. 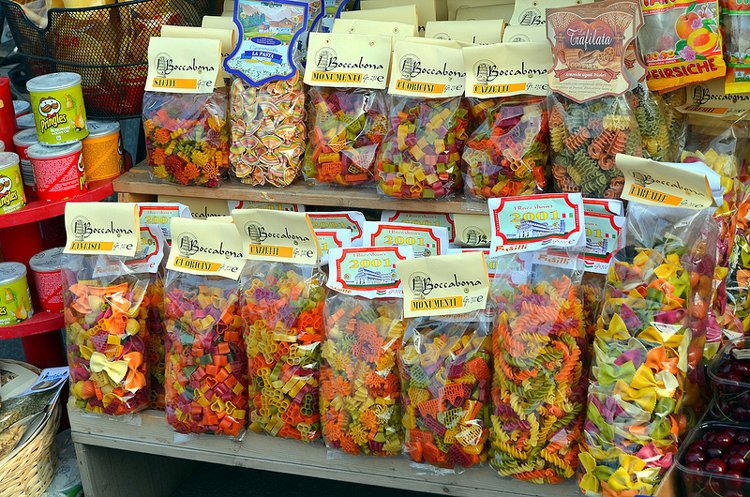 The boats used for the race are called “gozzi”. The rowers train all year round on the river to be competitive on this day. 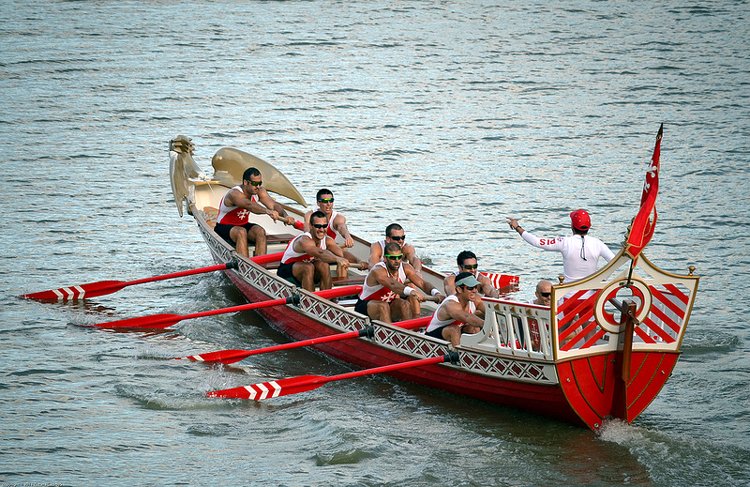 After the race, people walk throughout the city and enjoy the sights, the good food and the events of the Giugno Pisano!

If you plan on visiting Pisa, please take a look at our self-catering apartment near the Leaning Tower.