I love Pisa in June

Normally I write about Pisa when I am in Pisa, and about southern Tuscany when I am in Civitella, my home village. Tonight I will make an exception because I have spent three days away from my computer and I haven’t had the time to write about how much I love Pisa at this time of the year.

June is definitely the best month to be in town. Pisa celebrates its “Giugno Pisano” with a number of events, including the major ones: La Luminara on June 16th, Palio di San Ranieri on June 17th and Gioco del Ponte on the last weekend of the month. All around these three major dates, the city organizes a number of minor events which are just as interesting. 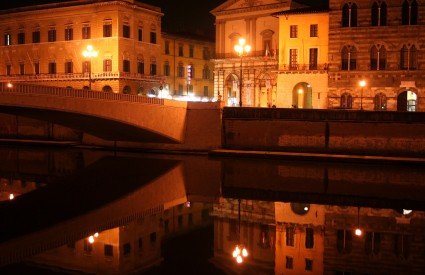 The official program is only available in Italian, and it can be downloaded in pdf format here. Of all the things organized, I recommend you… 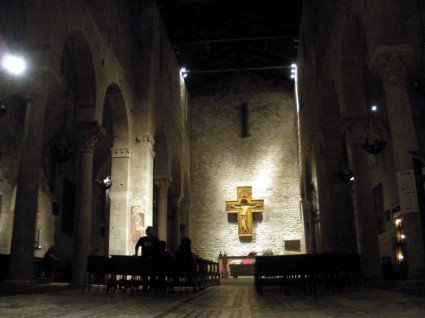 And don’t forget to walk around the center after dark: Pisa is really, really pretty at night! 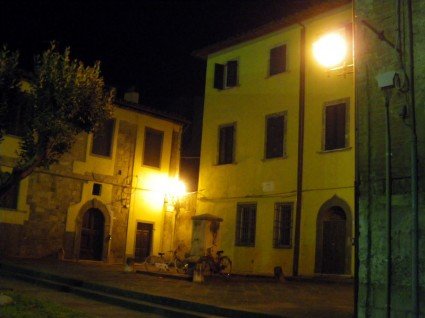 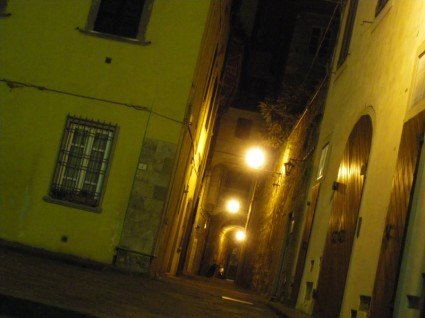 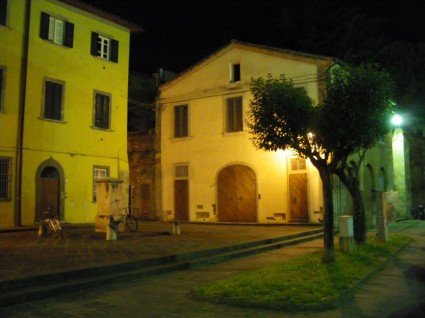