Have you already been to Tuscany? Do you think that you have seen it all? Do you think that a holiday in Tuscany means just art, art, art? Or rolling hills and cypress trees? Well, if you give (our corner of)  Tuscany another try, it might surprise you! Here are some daytrips you probably haven’t taken yet. 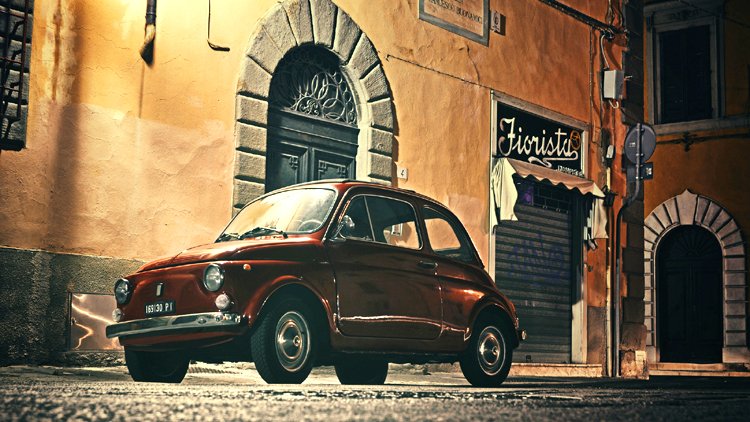 Literally, the “tour of the 7 churches”, this expression derives from the name of a pilgrimage once happening in Rome on Maundy Thursday.  Pilgrims had to visit the 7 main basilicas (S. Giovanni in Laterano, S. Maria Maggiore, S. Pietro in Vaticano, S. Paolo fuori le Mura, S. Croce in Gerusalemme, S. Lorenzo fuori le Mura and S. Sebastiano), and it was almost impossible to do it in one day. “Fare il giro delle sette chiese” is now an idiomatic expression meaning having to take a longer than necessary route to get to a specific point.

I’m borrowing the saying just to introduce what can be a thematic series of day trips in Tuscany (or a VERY long one). So, let’s say you are based in our village in Tuscany (to get a better idea of where we are, check this blog post about where you should base yourself in Tuscany), here are seven churches you would love to see.

Here are my recommended 7 churches if you want a day trip for locals!

If you are wondering what the most Italian holiday is, here is your answer. From May to October, Italians flock to the beach as often as they can. We are very lucky to be only a short drive away from Marina di Grosseto with its wide sandy beaches. Castiglione della Pescaia, Puntala, Marina di Alberese in the Maremma Regional Park are all a short drive away. If you want to really mix in with the locals in the summer, you need to spend at least a day on the beach. Go to one of the establishments, rent an umbrella and two chairs, and relax in the sun for the day. Here is all you need to know about going to the beach in Tuscany. 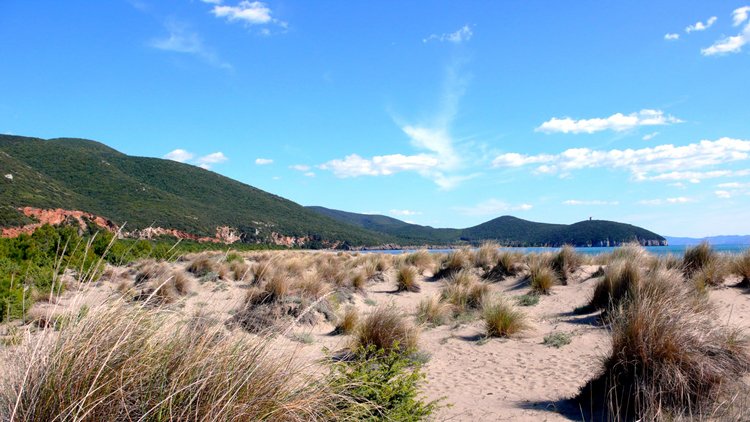 If you like history, Italy of course is a must-go place. I am sure you are familiar with the big archaological sites like the Forum in Rome or Pompeii. Tuscany has a long list of interesting places too though, mostly dating back to Roman or Etruscan times. These are my recommendations for lesser known but very interesting archaeological sites. 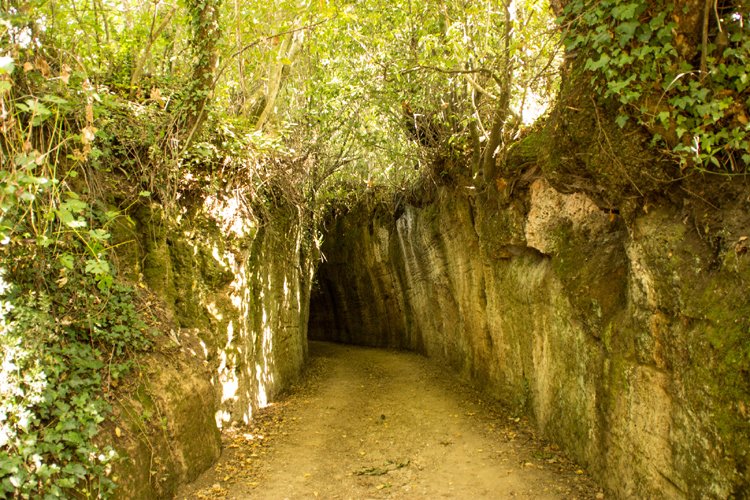 Look no further: check out our vacation house in Tuscany. Ideal base to explore southern Tuscany and a great deal! Top reviews available online!

This is a post in a monthly series called The Italy Blogging Roundtable. Here you can find the posts of the other bloggers who participate in the roundtable. Our topic this month was “holidays”: