Tuscany through my eyes: Week 51

Pisa once had a factory making paint. The company was then bought by a larger company, just for its reputation. Operations were slowly shut down, people were fired, the building was abandoned. The city intended to develop the area once occupied by the “Colorificio” by building a new residential complex. Some people opposed this idea, and claimed the abandoned space for social initiatives and no-profit associations. There was some tension, and finally the old factory was “occupied”, restored and converted into reading rooms, and “social spaces”, until the city decided to clear it out.

These are some photos of the protest that crossed the city this week. 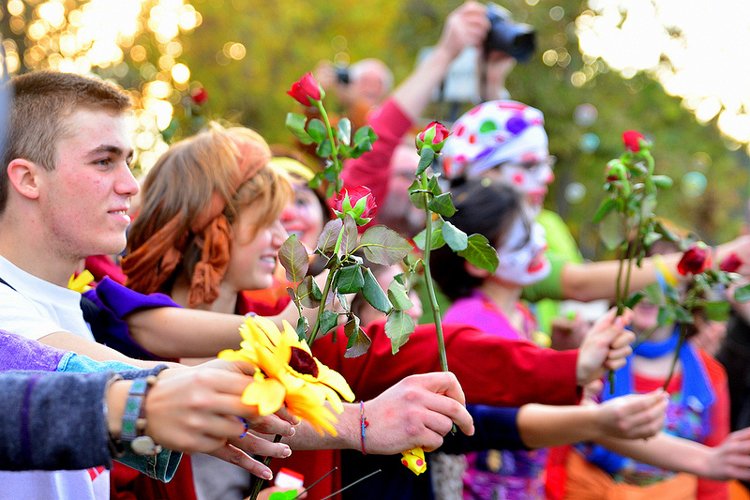 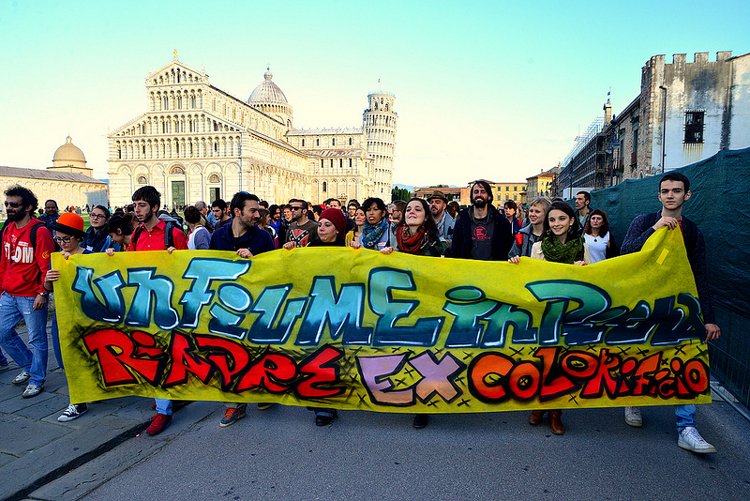 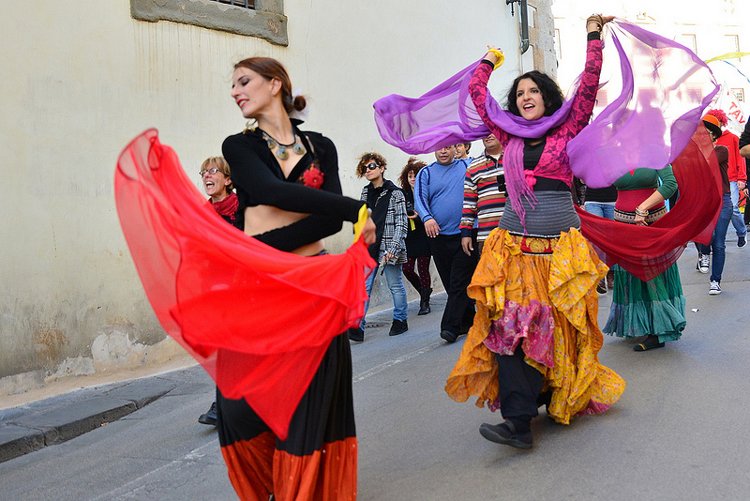 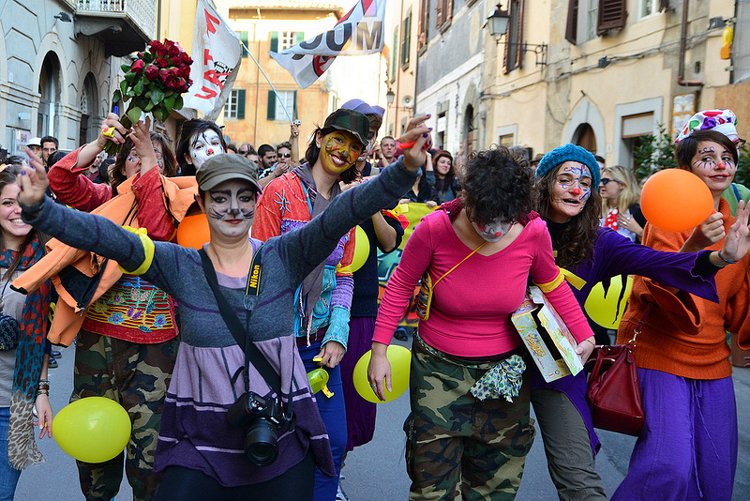