Tuscany through my eyes: Week 40

If you think that cowboys are a prerogative of the States, well, you are wrong. The Maremma area has its very own tradition of cowboys, called butteri.

They ride the horse typical of the area, the so-called Cavalli Maremmani, and traditionally tended livestock, especially the native Maremmana cattle breed. 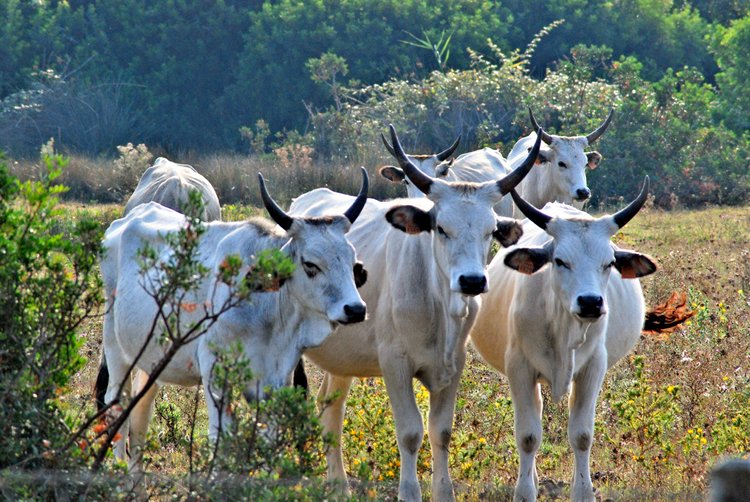 Butteri’s outfit have peculiar names. Their saddle is called a bardella. Their large rain mantle is called “pastràno”, a word which in the local dialect has come to indicate all sorts of large, baggy clothes.

Butteri carry a stick they use for herding oxen and horses called “mazzarella”. 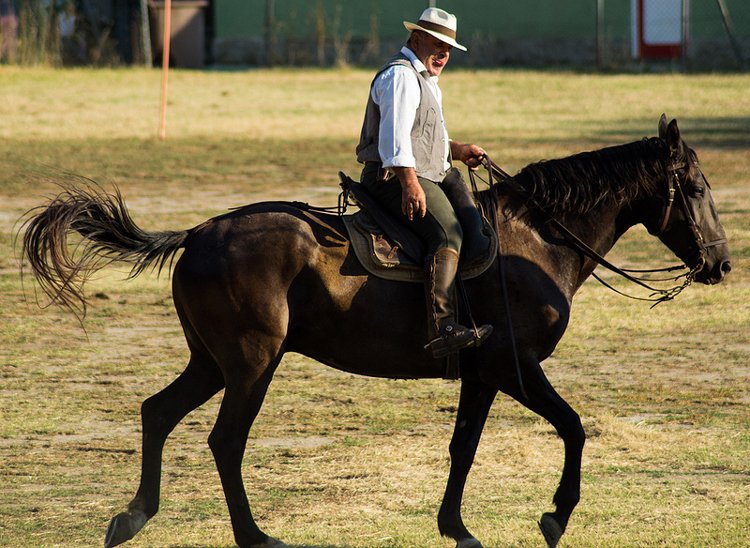 Nowadays, there are only a handful of large herds which are still tended by butteri in the Maremma National Park, so  the tradition of the butteri lives on in folk festivals and in the Italian equivalent of rodeos. 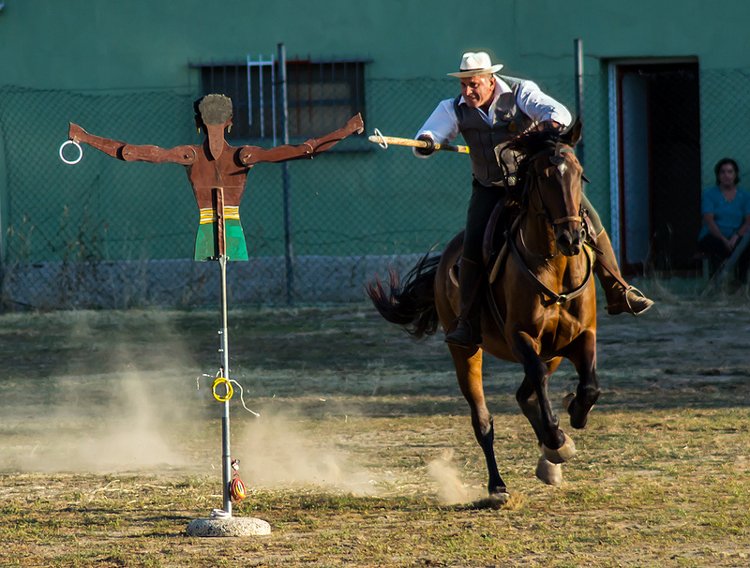 The highest moment of glory in the history of the butteri was in 1890, when Buffalo Bill took his Wild West show to Italy. Unimpressed, the butteri challenged him and his show to a contest of skill. Our “Tuscan cowboys” allegedly proved far more experienced than the Buffalo Bill troupe and this victory was savored for many years.

If you want to see the butteri, check out our vacation house in Maremma, Casina di Rosa.