The Botanic Garden in Pisa

Yesterday I did something I hadn’t done in a long, long time: I went to the Botanic Garden in Pisa. Founded in 1544 by Luca Ghini, it was originally on the river bank by the Medicean shipyard, and was moved to its present location in 1591. It was the first university botanic garden in the world, and the oldest botanic garden to still be part of a university. 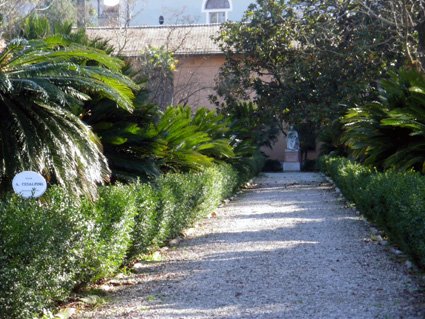 The oldest part of the botanic garden

Up until 10 years ago, you didn’t have to pay to go in. I used to go there for lunch or to read in between classes, or to study. I graduated from the Faculty of Foreign Languages and Literature and the main faculty building backs onto the garden. 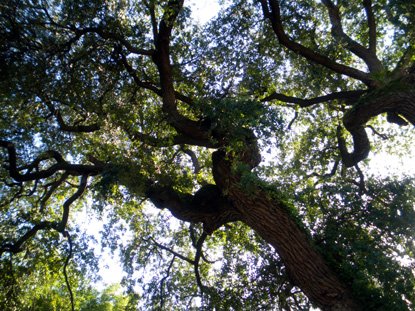 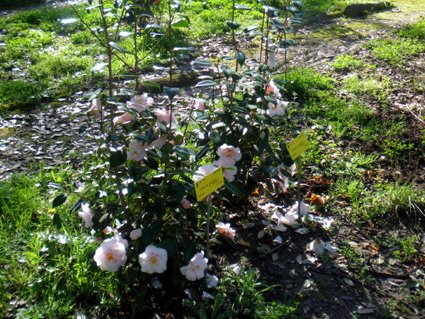 I have always loved the botanic garden: being inside its walls is like being in the countryside rather than being just a few steps away from Piazza dei Miracoli. No street noise: only the the rustling of leaves and the whisper of the wind through the branches of the trees and through the tall canes.

My favourite part is the Orto del Cedro, which is right opposite to my office. There is a 22o year old magnolia tree (the tag says it was planted in 1787) and a Renaissance fountain. 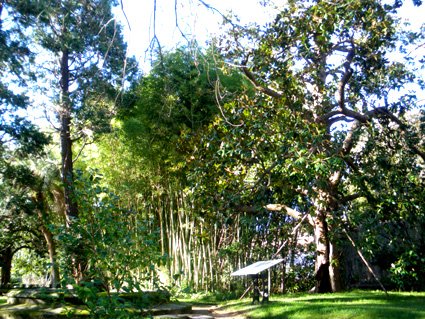 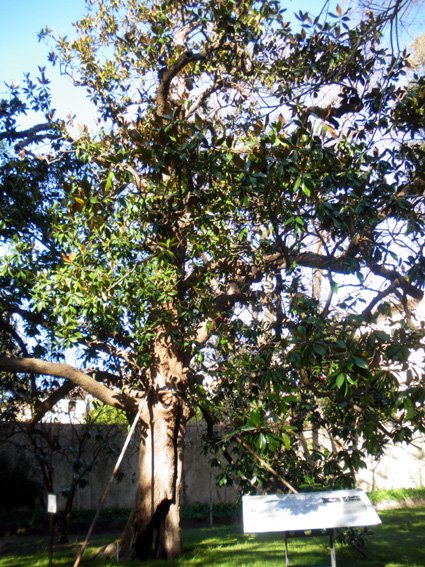 Yesterday I was a bit disappointed to see that the bench under the pergola of wisteria I used to sit on all the time is gone, and the water in the fountain is covered in some green stuff. It seemed a bit abandoned, but it might be that it’s still early in the year, and they haven’t started the spring work yet. 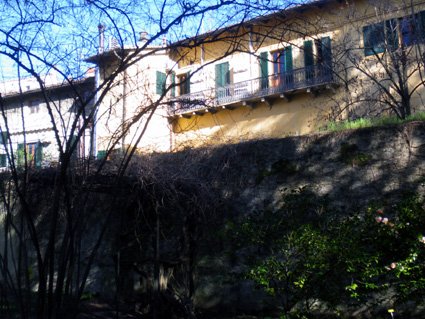 I took a walk in the “arboretum“, the section of the garden dedicated to trees typical of mild climates. There is also an old fountain and a small artificial lake with aquatic plants. And I noticed that you can see the Leaning Tower and the roof of the Cathedral from there. Very pretty! 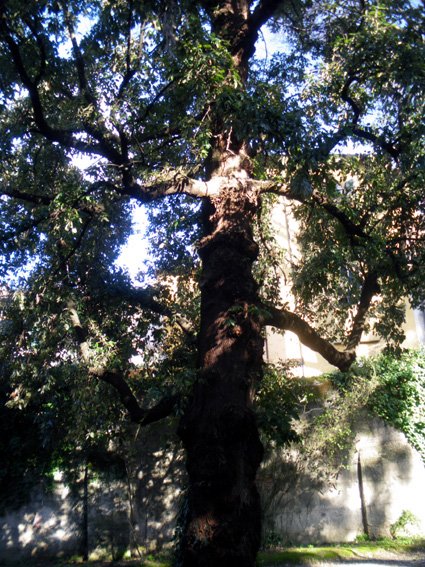 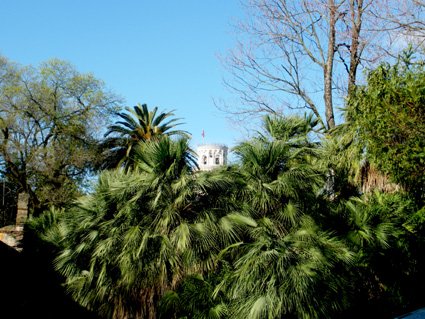 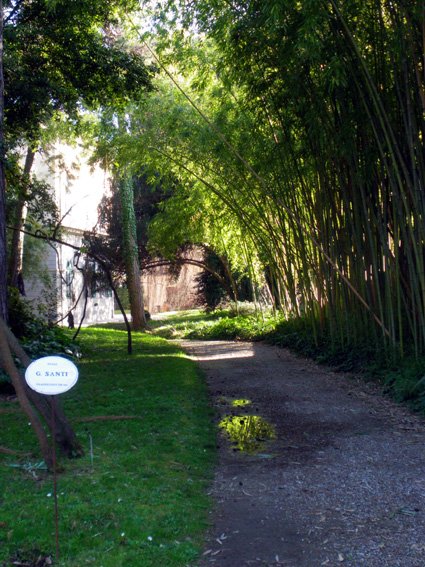 There were also a lot of black birds which I love! 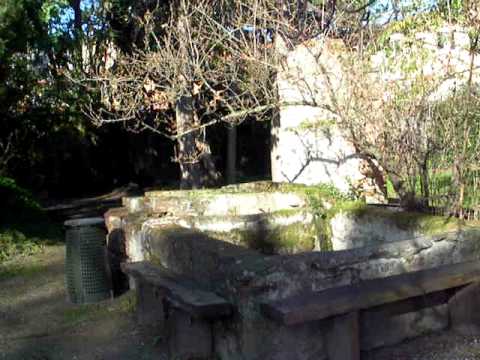