Tuscany through my eyes: Week 21

I have always been fascinated by wheat. Not many people realize that it’s mostly fields of wheat which give Tuscany its distinctive look. 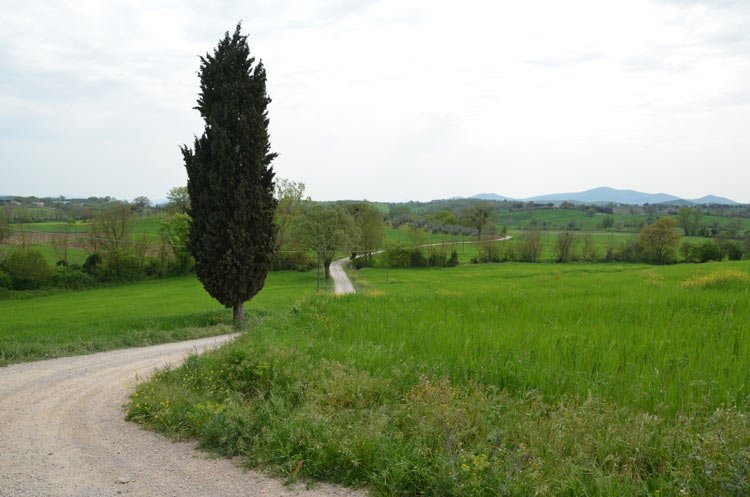 First, it covers its field of a bright green, which turns to golden quite quickly after the ears have formed. And finally, you will see it in the form of hay bales dotting the dry countryside during the summer months. 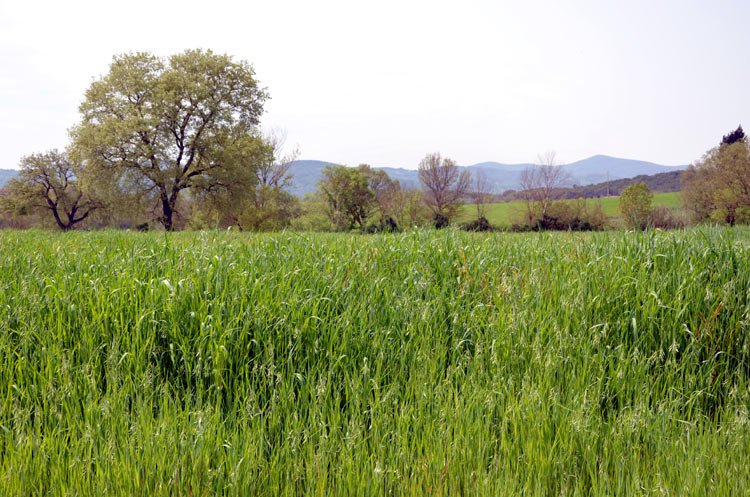 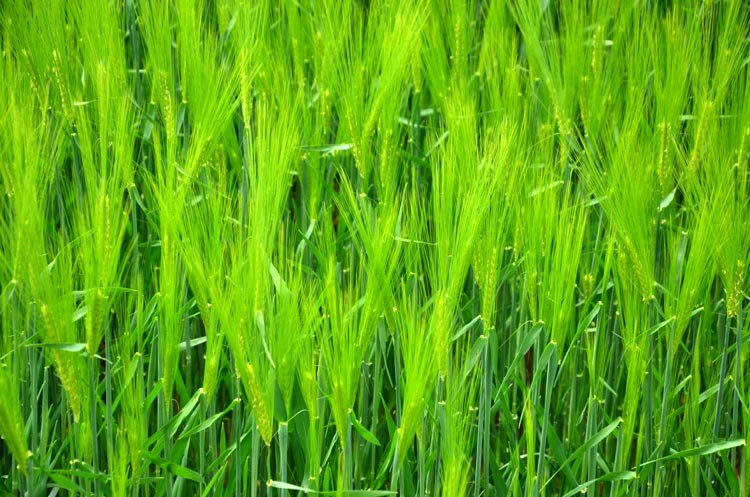 There is an intermediate stage which I love. It’s the moment when the fields look almost fluffy, covered in pale green ears which move like waves in the wind. 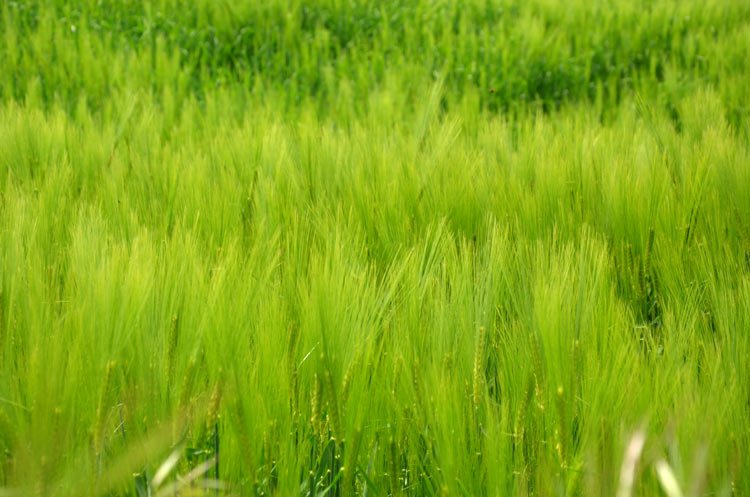 When I was a kid, I was sure it was a soft coat, and I thought that if you jumped on it, you would land on a gentle surface which would caress your face. 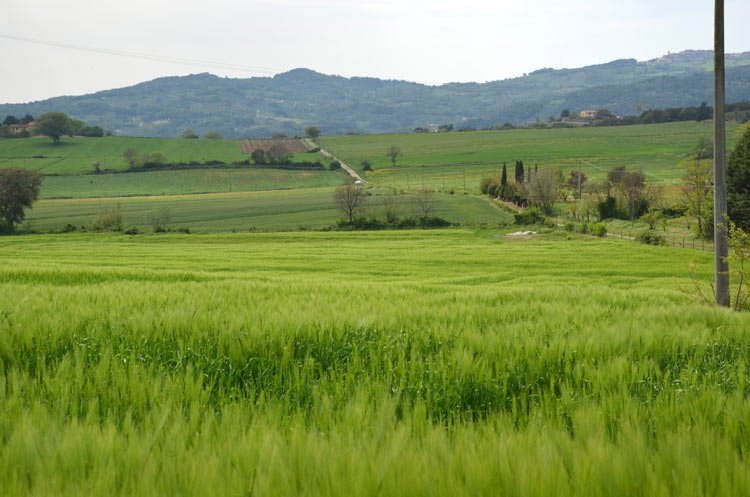 One such jumps was more than enough to make me realize that what looks like a good idea might end with lots of scratches and a puzzled, dust-covered 7-year-old face…