Tuscany through seasons (and bugs)

I have to say that I hate bugs. Pretty much all of them, with very few exceptions. I know there are some beautiful ones. But they are not my cup of tea.

However, if you grow up in the countryside, different types of insects end up marking the passing of time, just like the changing colors of leaves.

I love winter, because very few bugs are around in the cold months. A few butterflies, a few spiders (which I hate!), and not much else. Awesome!

When spring comes, ants show up, and bees, and flies and butterflies. The best part of late spring in Tuscany (as far as bugs go) is the fireflies. They are getting rare, but you can still see them in my home village in the late spring and early summer, in the first warm nights of the year. But when I was a kid, I remember walking with my great-grandmother or with my grandmother late at night in some darker alleys in my village and being amazed at the view of the clouds of fireflies flying around.

My great-grandmother told me that when they are around it means it’s time to harvest wheat. We would catch some and put them in a jar. I would keep the jar by my bed and in the morning, they would be gone, and coins would be in the jar instead. My mum was setting them free as soon as I fell asleep, I assume. I never really asked, in fear she would tell me they had died! 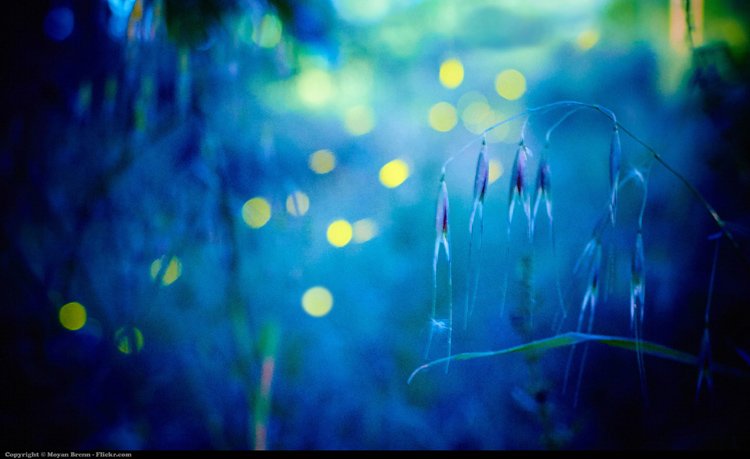 These days I spend more time in Pisa than in Civitella. And in Pisa, unfortunately, mosquitoes mark the arrival of spring and summer. They make their appearance in April and they keep bugging us until well into October. So if you plan on visiting the city, make sure you bring a very effect spray with you!!

My summer bug memories are not as pleasant as my spring ones. The hot season comes with bees, butterflies, loud cicadas, crickets and with nasty wasps and horseflies. I don’t like things that sting. And horsefly stings can be incredibly painful. I have only been stung once, at Petriolo hot springs. I was a child, and in the summer, my uncle would take me and my cousin to the hot springs near our village. The hot pools are by the cold river and some smaller pools form among the rocks. Stagnant water is mosquitoes, wasps and horseflies paradise. Now I know!

A suggestion: if you spend time in the countryside and plan on having outdoors meals, make sure you place a plate with some grilled meat or a glass with some sugary pop at a distance. It will attract the bugs and keep them away from your plates and glasses.

Summer also comes with more positive bug memories. I remember a time when I was not scared to play with green rose chafers. My great-grandmother would catch one for me and tie a little string to one of its legs so that I could let it fly away but catch it again. Not very respectful of the poor thing, I know now. But those were different days. When she was a child, in the early 20th century, they didn’t have ipads. They had to keep busy in other ways. That was one. Another was to do the same with large crickets. I would not touch any of those insects now even if somebody offered me money!!! 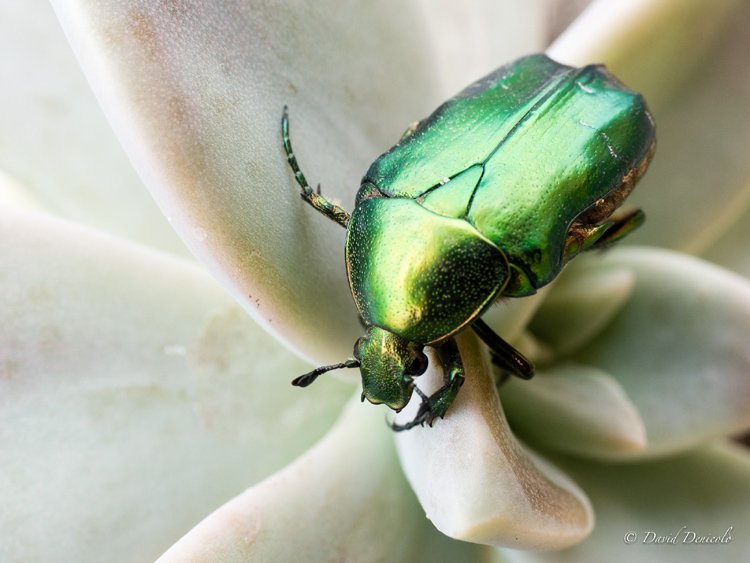 Autumn is announced by ladybirds looking for shelter. The most iconic bugs of the end of summer and early autumn are most certainly green stink bugs. All of a sudden you hear them buzz around your lamps, or you find them attached to your laundry when you bring it in. A recommendation: shake anything you have hung to dry before bringing it in. They are harmless but if you squish them they will stink like a skunk.

Positive autumn bug memory: mosquitoes start to be less aggressive and less numerous. Still, a good couple of months before they are actually gone, though.

It’s crazy how little I like bugs, and yet how many memories I have associated to insects in the various seasons. Anyway, if you wish to know more about bugs in the Maremma area, check this article.

And if you want bug free accommodation in Tuscany, come spend some time at our Casina di Rosa. We have mosquito nets everywhere! 🙂

This is a post in a monthly series called The Italy Blogging Roundtable. Here you can find the posts of the other bloggers who participate in the roundtable. Our topic this month was “bugs“: