Via San Martino is my favourite street in Pisa. It’s definitely outside the major tourist tracks in the city but the locals love it very much. I spent my university years living in an apartment in Piazza La Pera, and I have a soft spot for this area.

Besides the uninterrupted succession of medieval and renaissance buildings, and the imposing eponymous church, Via San Martino houses a number of good restaurants, wine bars, pubs, and locals.

Some restaurants are quite fancy, and make for the perfect spot for a romantic dinner: l’Artilafo and l’Etichetta. There is a restaurant I love, which is Numero 11.  It is a “ristorante conviviale”, which means that you can sit anywhere at one of the long tables wherever you find a spot, next to whomever happens to be there. There are no waiters: you need to order what you want at the counter, choosing from the menu written on a blackboard or among the ingredients on display. One of the most popular ethnic restaurants in the city is also here: Al-Madina, offering the specialties of middle eastern cuisine.

Via San Martino opens up by the church of San Martino. Two very popular pubs (an Irish and a Scottish pub) open onto this square, which is quite busy in the evening. Just a few steps away from the square, in two of the many alleys that from Via San Martino reach the Lungarno, there are two interesting circoli, private clubs that serve food and drink as well as organize events, courses and exhibitions for their members: Leningrad Cafè and Agorà. Another interesting place in Via San Martino is the cineclub “Arsenale“.

Via San Martino also houses a small market on Wednesdays and Saturdays, and many smaller shops (groceries, bakeries, art shops, a vinyl record store, etc.) which have survived the opening of the large supermarkets.

Here is a “photo tour” of Via San Martino: don’t miss it if you visit Pisa!! 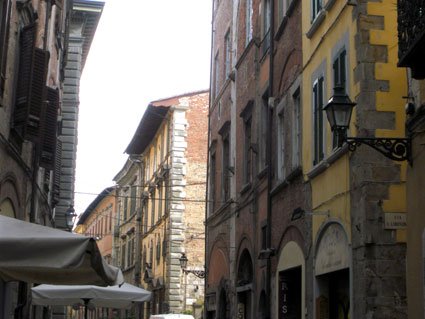 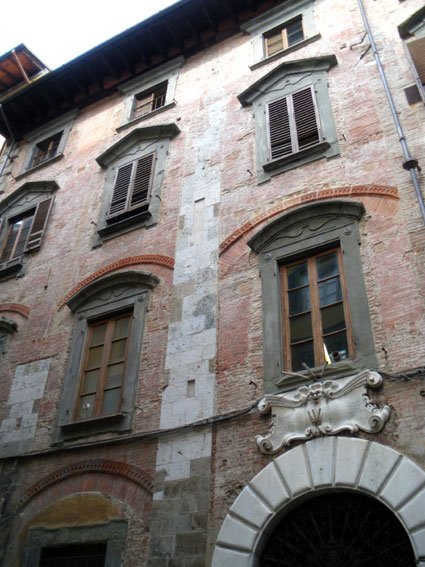 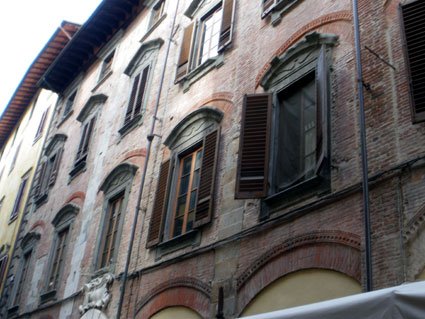 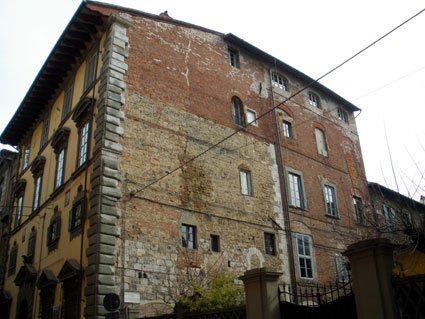 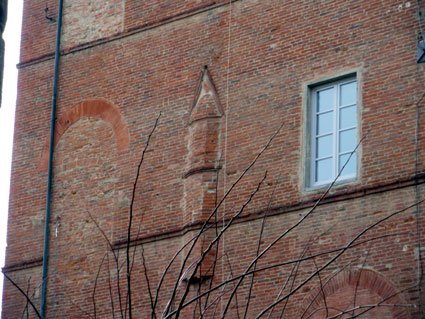 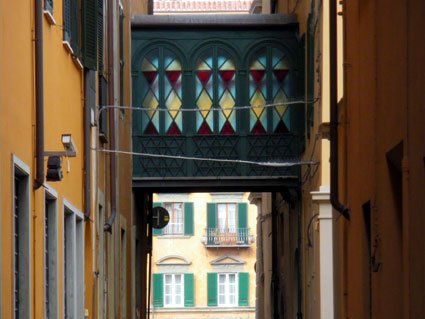 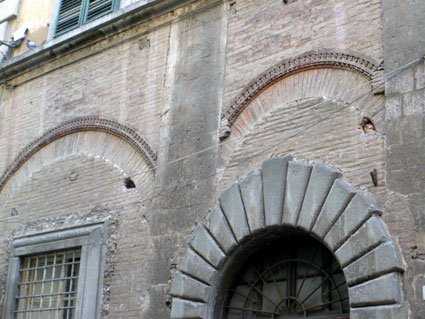 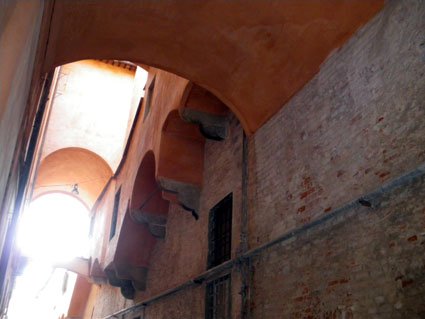 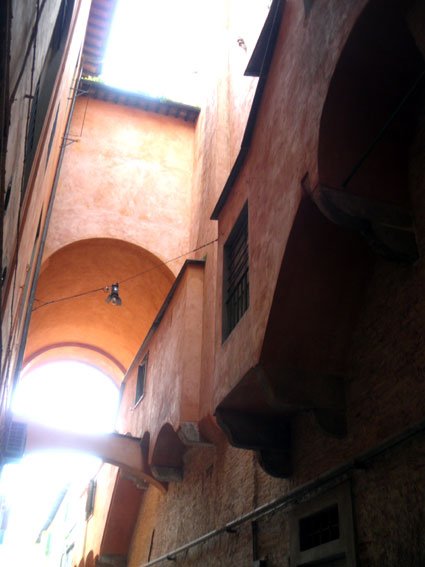 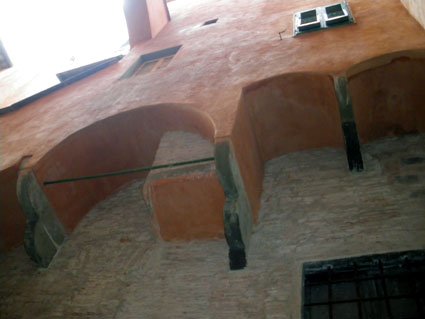 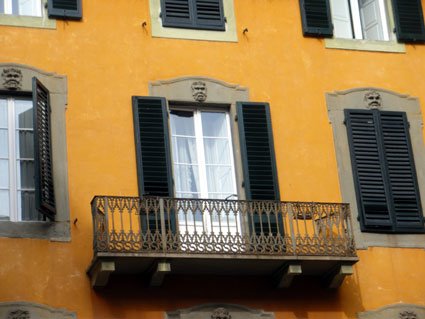 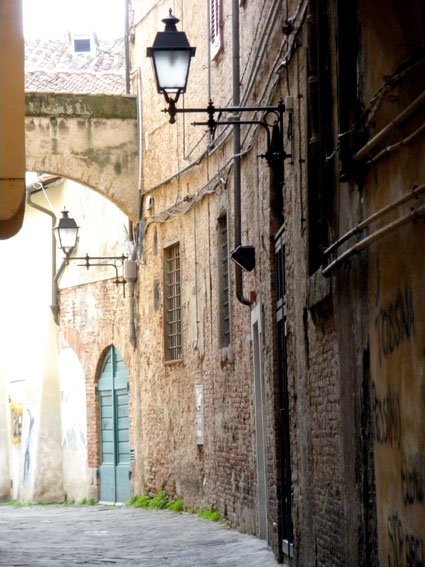 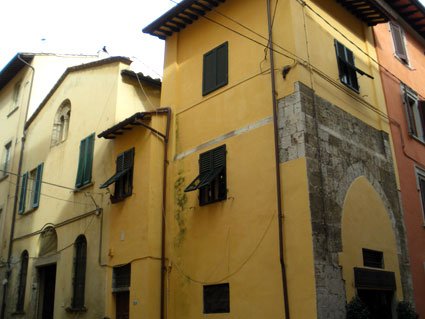 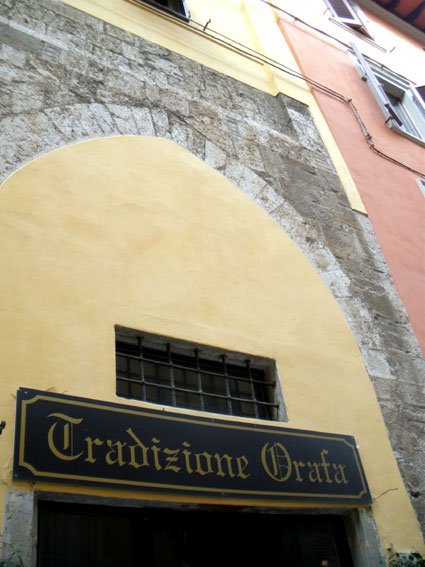 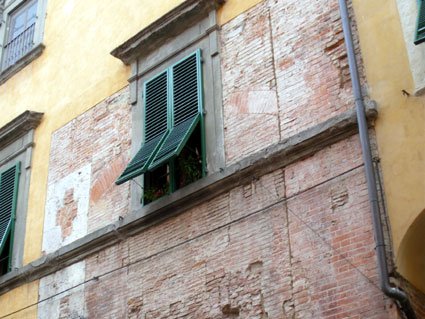 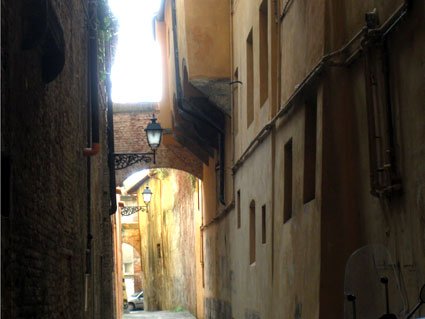 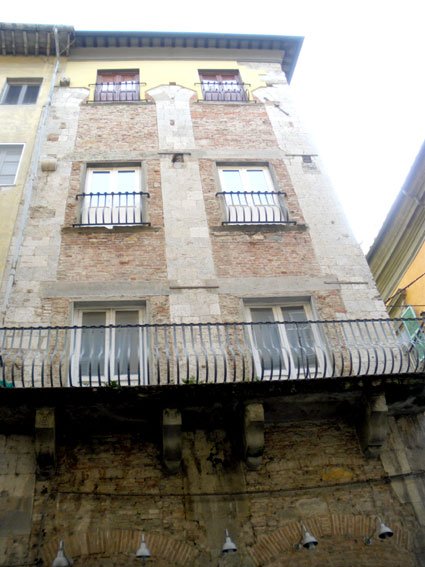 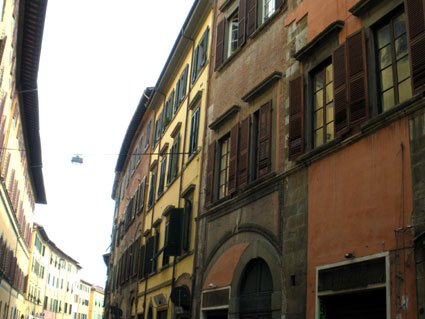 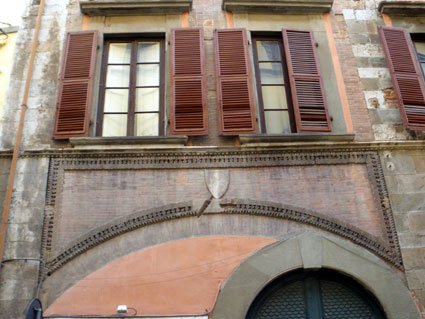 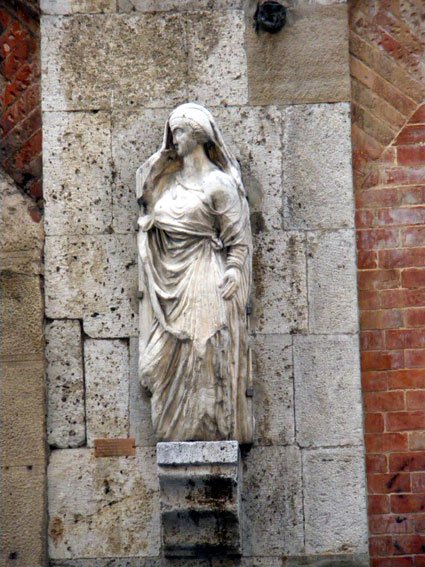 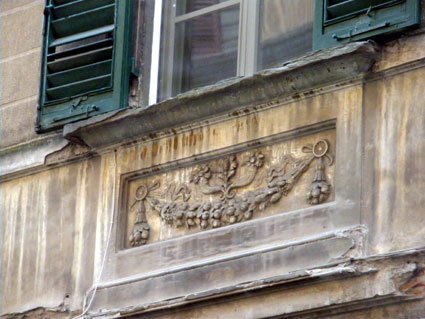 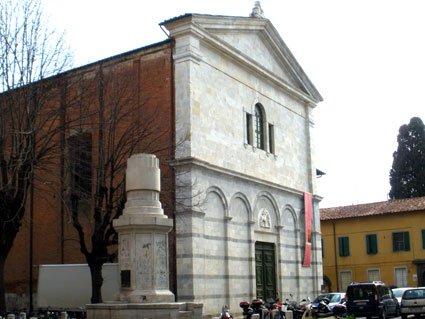 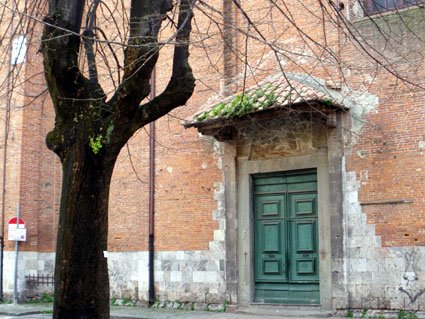 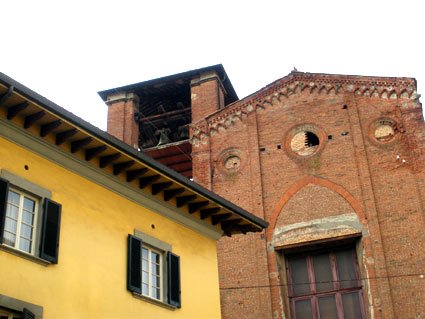 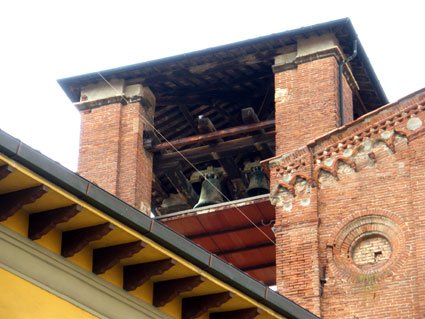 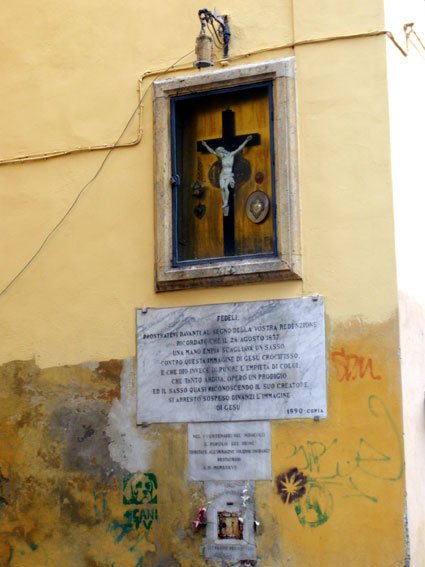 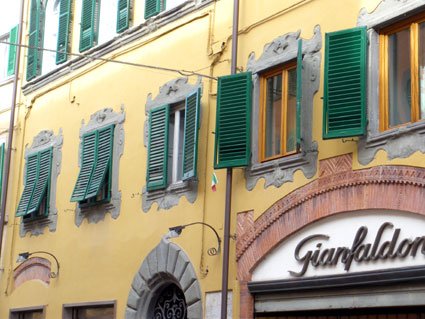